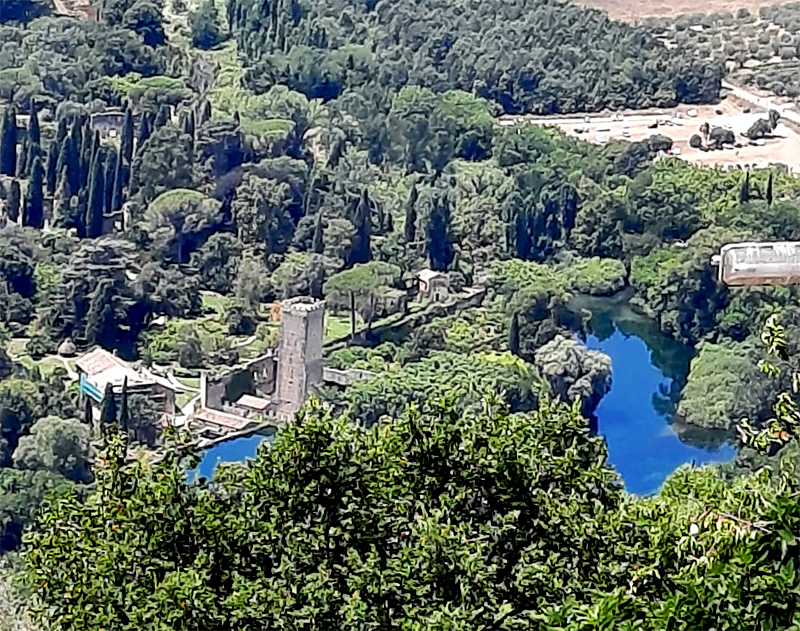 In the eighth century, Ninfa became part of the Pontifical administration and, from the following century, it became a city and governed by important noble families. In 1159, Pope Alexander III was crowned in the church of Santa Maria Maggiore. In 1298 Pietro II Caetani, known as Bonifacio VIII, bought Ninfa and its neighboring territories. […]